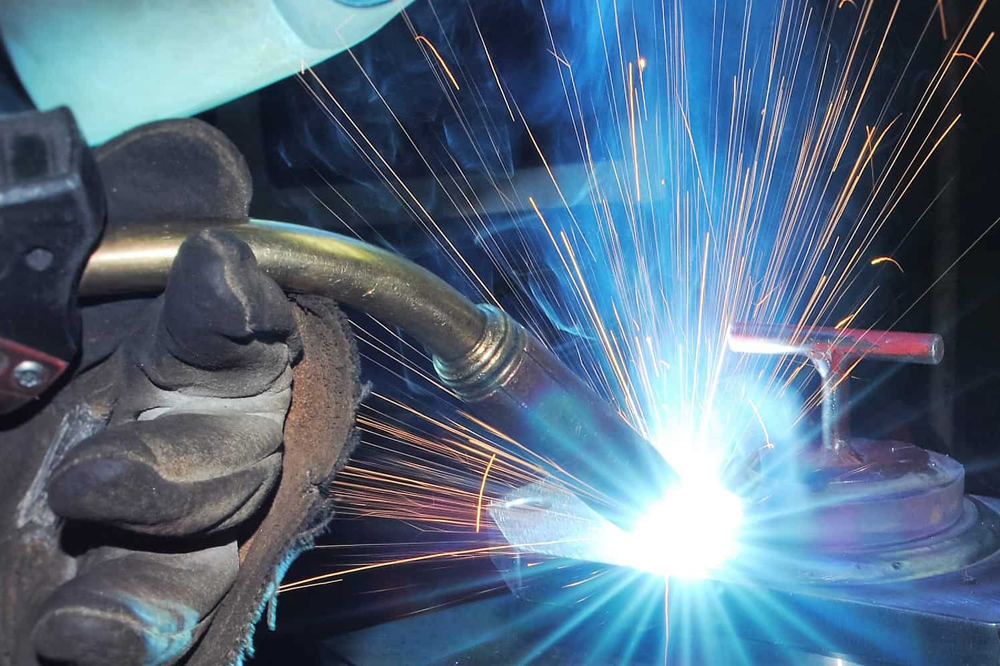 The risks associated with the welding process is often poorly understood in the industry.

I have great experience in managing the risks associated with the fabrication and painting processes from pre fabrication approvals through to final handover and can help your business avoid these often serious problems.

Throughout my career, both from an engineering and quality perspective, I have frequently been involved in the management of on and off site fabrication and have developed a real interest and understanding of the welding assurance process. I have been fortunate to work alongside many professional fabrication inspection bodies such as Sandberg and Stanger from whom I have expanded my subject technical knowledge.

“Jon has been instrumental in raising awareness of structural steelwork requirements, specifically welding and non-destructive testing, to an industry that often has a poor understanding of the specific requirements and pitfalls. There is little doubt that Jon’s involvement will have improved safety, quality and reduced costs for the many projects with which he has been involved.”

Working with many of the major UK fabricators, I have managed the fabrication and painting operations for many significant structures from Network Rail bridge replacement schemes (Laing 1999-2001), major new rail bridges for the East London Line project (BBC JV 2007 -2008) and major steelwork frame and road/pedestrian access structures at the Stratford City Development (Westfield 2008-2010).

To promote the understanding of fabrication, particularly the mandatory assurance steps required, I have for many years provided Welding Assurance familiarisation training to my colleagues.

In addition to this, I have authored and had published a peer reviewed article on this subject, which can be found here.